Soy What Do You Know? 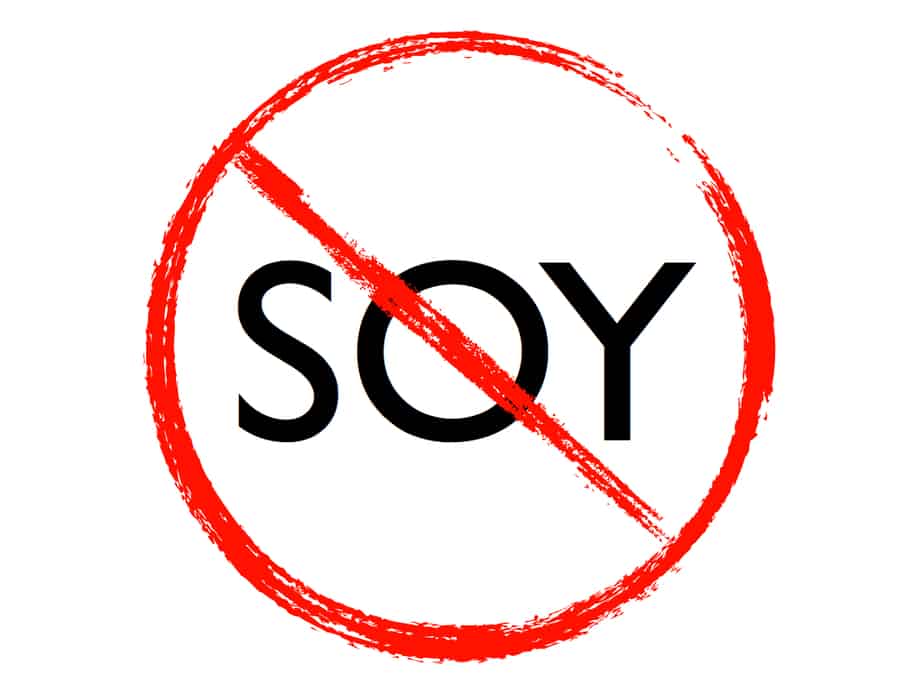 One of my biggest fears becoming vegan was how to get my protein.  I understood soy was a good source, but had heard lots of questionable data about the health risks.  As with all my data I like to quote university studies, medical studies, and not rely on government policy or opinion pieces. So, here are some straight facts on soy, and I even learned a little more myself putting this together.

When soy was fir 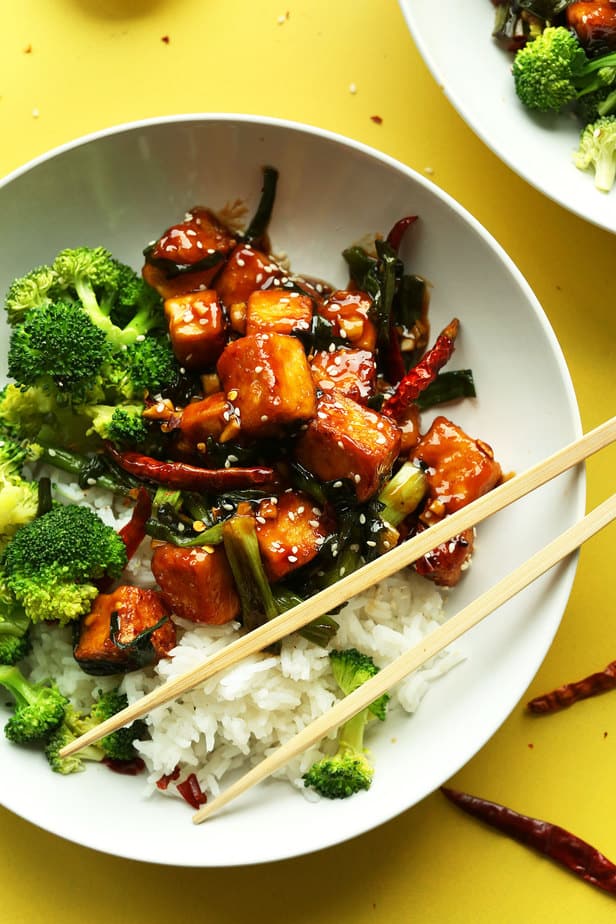 st introduced into North America, as with all things, it was a ‘miracle’ for low fat, high protein diets.  It’s benefits were exaggerated, and then attacked by competing sanctions, arguably the dairy industry. It did have thousands of years of history, however, in the Eastern world, with solid data. (On a side note, I do need to study their cooking techniques because  I can’t quite get the texture I want in my cooking.This recipe from Minimalist Baker looks nothing like this at my house!)

One article I researched stated that out of 34 supposed “benefits” of soy, only 3 could be proven. Soy is a valid source of protein, lowers cholesterol, and suppresses diarrhea.

Hasn’t dairy claimed to be the best source for calcium and healthy bones? And yet cows milk is acidic in nature (now that it is pasteurized and highly processed) which requires calcium to be pulled from the bones to digest it.  There are many other food sources for calcium, such as dark green vegetables, almonds, fish, and tofu. And yet the U.S. Department of Health & Human services cites dairy as the best calcium source, and recommends 3 glasses a day! Additionally, increased use of hormones in dairy production have translated to ovarian cancer, breast cancer and prostate cancer connections in men and women.

Yet soy continues to get a bad reputation in and outside of the vegetarian/vegan community.

Studies through Harvard show a high calcium intake doesn’t prevent or delay osteoporosis, so the strong bone theory from drinking milk is a bit shakey. It appears when calcium is taken with Vitamin D and K bone density is improved, however.  In a separate Harvard study over 70,000 people were monitored with conclusive evidence where bone health had no direct proven co-relation to calcium, and, further, calcium had no co-relation to dairy.

Nutritionally soy contains protein, isoflavones, and fiber, all with proven health benefits. Soy is an excellent source of dietary protein, at roughly 40%, including all the essential amino acids, and a low percentage of fat. Protein is also delivered in an alkaline state, which is healthier for the body. Meat protein sources are acidic when digested. An acid body composition leads to inflammation, and disease. Cancer, for example will not grow in an alkaline environment. Soy is also a source of lecithin. Soy isoflavones and lecithin have been studied scientifically for numerous health conditions, including prevention of heart disease and cancer, lessening of menopausal symptoms, and improved bone health.

The isoflavones such as genistein are believed to have estrogen-like effects in the body, and as a result are sometimes called “phytoestrogens.” These were believed to have negative effects on estrogen levels, but have proven the opposite. A recent study found that soy foods lower women’s risk of breast cancer. The study reviewed food intake questionnaires from 70,578 Chinese women, 40-70 years of age, participating in the Shanghai Women’s Health Study. There are further studies on helpful benefits in prevention of prostate cancer as well.

There are some cautions, in daily serving sizes, just like with meat. A serving size is recommended at about 4 ounces for tempeh or tofu, and 8 ounces for soy milk. Some recommend to consume only one serving per day. In Asia, soy and meat both take a smaller role in meals. A serving may only be an ounce or two with rice and vegetables taking centre stage. And soy is a known allergen like dairy, or gluten, so there will be a percentage of people intolerant. Note, however, edamame, or whole soy beans, and fermented soy, such as tempeh lessen the allergic response.

The unfortunate ‘Americanization’ of soy has rendered it into a highly processed additive in many foods, and one of the most genetically modified crops grown in North America. Soy lecithin is often added to processed foods for it’s binding qualities, and will be GMO grown.  It is highly recommended to consume only organic soy products, and, as with all foods, avoid highly processed forms where nutritional value is lost. 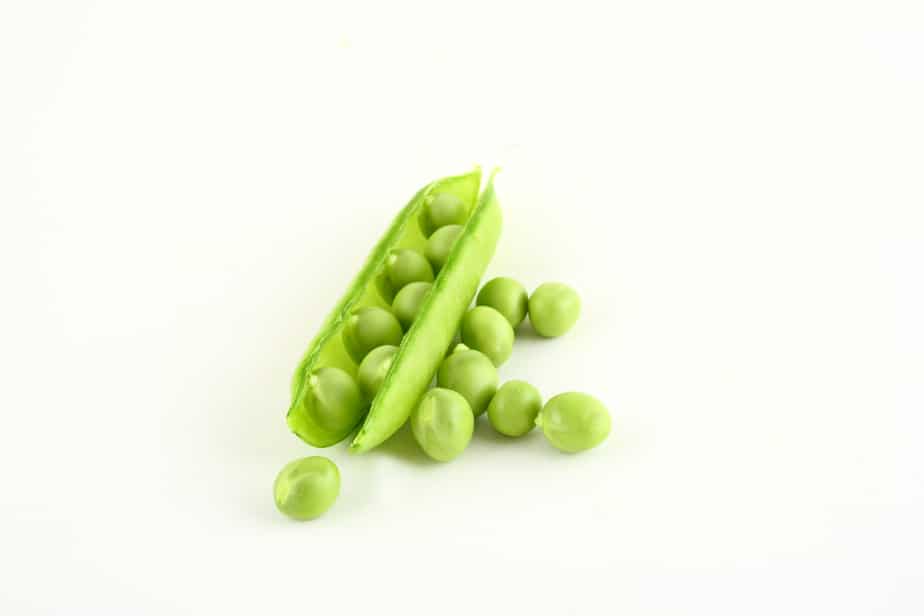 The poor soy bean is just another legume. The pod is not edible, only the seed inside. It provides good sources of protein and other nutrients, slow digesting carbohydrates, and low fat, just like a kidney bean, or lentil. It deserves more research and this certainly won’t be the last of my investigating, or recipe failures! So can we just give soy a break because “It’s really just a pea”?